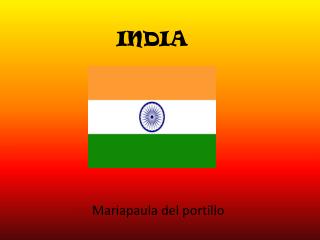 Leather Industry of India - . by bhumit patel nirav patel. introduction. leather is one of the most widely-traded

India: Land of Contrasts - . brown book, p.125 who, where and when it began? major beliefs laws books where today?

Women position in India compared to other nations - . better or worse. titanium. better. women are given equal status