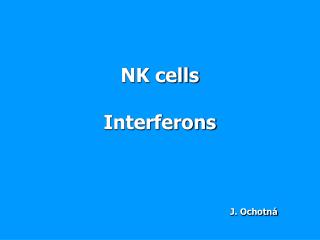 Chapter 6 A Tour of the Cell - . campbell and reece. cell theory. all living organisms are made of cells cells are the

Cell Culture - . basics of cell culture. cell culture is the process by which prokaryotic, eukaryotic or plant cells are

From Cell to Human …. - From cell to human …. http://www.youtube.com/watch?v=q6uckwiifmg&amp;feature=related.

3 - . cells: the living units: part a. generalized cell. all cells have some common structures and functions human cells