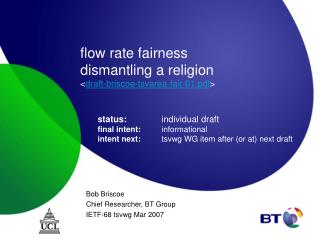 RELIGION - . religion. definition. an institution consisting of beliefs, pratices, and values pertaining to the