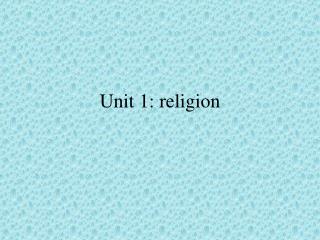 Jainism: The Religion - . jainism is an ascetic religion of india that teaches the immortality and pilgrimage of the