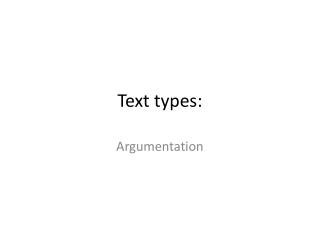 Language Functions, Text-categories and Text-types - . according to buhler, the three main functions of language are the