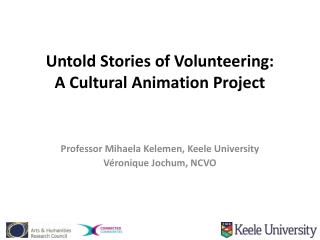 Social Justice Committee - What we will cover:. social justice committee. some definitions purpose and functions members:

Rabbit Proof Fence - . samantha wallace. about the film. this film was directed in 2002 by phillip noyce . it was set in

Animation - . introduction. we are going to study how things move and the creation of computer graphics representations