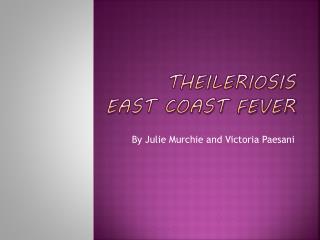 [Infographic] America’s Most-Visited Tourist Attractions - From the west coast to the east, the united states is home

6/2 Aim: What do you need to know for the final? - . do now: write 2 multiple choice questions with 4 possible answers

Fever In Children - . in the name of god. fever. fever fever is a common symptom with various diseases in children fever