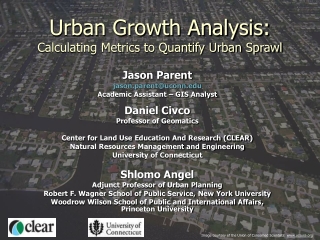 Sustainable Cities - Chapter overview questions. how is the world's population distributed between rural and urban areas,

How to cope with sprawl ? - . mending the urban fabric. paris. barcelona. alternatives of development patterns.

Sprawl: to be spread out urbanization from urban to suburban. Social segregation: social discrimination. - Gated

This lecture will help you understand: - . the scale of urbanization urban and suburban sprawl planning and land use