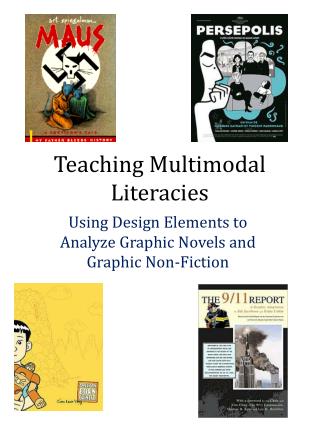 Factors leading to effective multimodal authoring - . to start with. teachers and students had only very limited

The Impact of Multimodal Texts on the Development of English Language Proficiency By - Shashi nallaya. acknowledging the

~ Multimodal Communication ~ - . how to: from raw data to data annotation. raw data: video file. from video camera to the