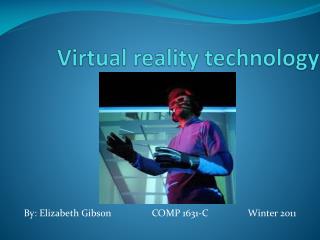 Virtual Man - Is an incomplete comic strip. vman has the ability to alter reality and to visit alternate or parallel