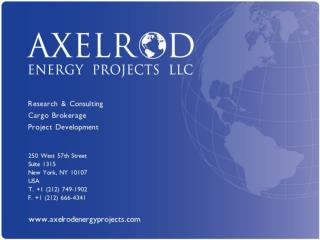 Restore Iraqi Oil - . a chronology and highlights of boots &amp; coots in iraq. a realkick. iraq. “the cradle of