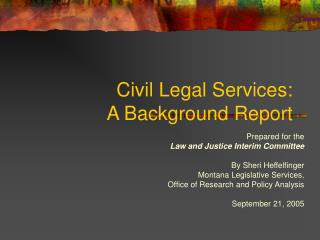 Background to Civil War - . conflict over slavery — in new hampshire and across the nation. ulysses s. grant. next