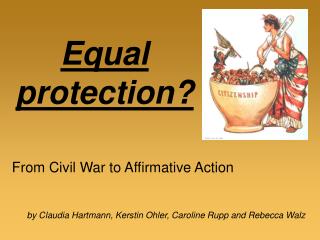 Welcome to The Plan Commission and BZA - . quarterly land use update january 23, 2008. purdue university is an equal

Fall Protection - . why fall protection?. do your hands get sweaty when you watch someone working from heights? do you

Personal Protective Equipment and Ladder Safety - . personal protective equipment. when to wear or use!. types ppe we