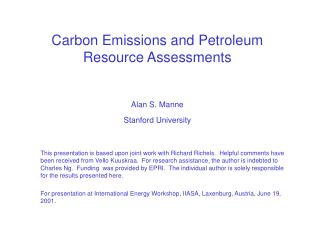 TCAP 101 - Tcap? a general overview of the assessment umbrella and how it relates to special education. tcap