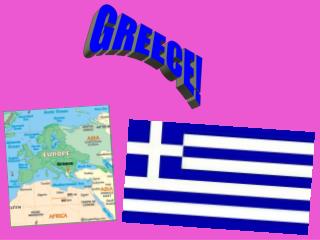 Greece - . geography of greece. 80% of greece is mountainous peninsula (surrounded by water on three sides) pindus