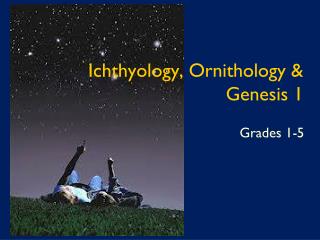 Leaders’ Tour - . perfect storm. why, what and how ?. why ?. genesis ?. library administrators can create a public