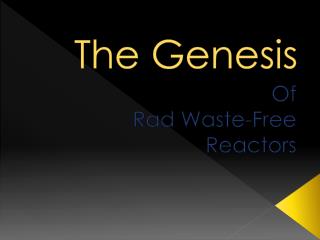 Bereshit (The Book of Genesis) - . basic facts about genesis. genesis is the first book of a larger literary unit called

The Book of Genesis - . www.bible-study-online-lessons.com. the book of genesis. lesson 2, genesis chapters 1-3 part i,

Theological Truths in Genesis: Summary - . what theological truths (“teachings” about god) do you get from the

The Genesis Flood - . fact or fiction?. the biblical account. the cause:. the wickedness of

Dreams in the Book of Genesis - . genesis tells of six dreams and their interpretation. joseph spoke for god unlike