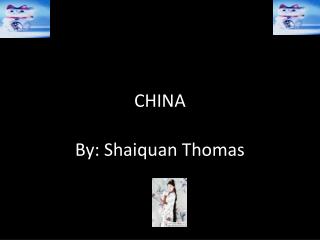 Warm Up - . describe the cartoon. why is the man in chains? what are all the tags? how does this relate to imperialism?.