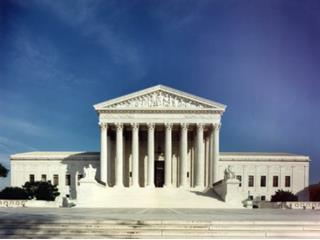 Aim : What changes occurred in the United States after WW2? - . objective. student will be able to discuss postwar

Sea Power and Maritime Affairs - . lesson 6: the united states navy, 1815-1860: the search for professionalism. course of