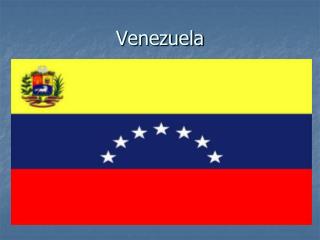 Venezuela. Economy. Venezuela remains highly dependent on oil revenues, which account for roughly 95% of export earnings, about 55% of the federal budget revenues, and around 30% of GDP