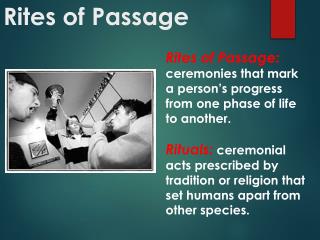 23 - . the digestive system: part b. pharynx. oropharynx and laryngopharynx allow passage of food, fluids, and air

Everything you wanted to know about - But were afraid to ask! testing guidelines: prohibit all personnel from obtaining

On the Passage of Charged Particles through Matter and Waveguides - . how to think about building better detectors and

Passage to Freedom: The Sugihara Story by Ken Mochizuki - Good