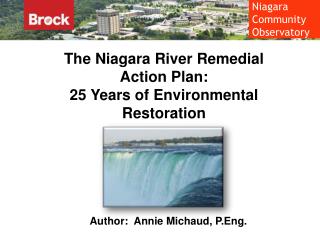 The River Thames - . about the river. it’s part of the longest river in england, it has 45 locks, is home to over 25

Watersheds and River Systems - . jennifer naples environmental science. river system. a river system is made up of a