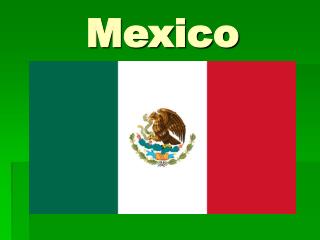 Tour in Mexico City - Cancun all tours offers the highest level of tour service in mexico. get complete tour package of

On the U.S.-Mexico border - Illegal immigration is in full focus at the border between mexico and the united

Mexico - . “our neighbor to the south”. north america, you say?. yes, mexico is part of north america. here you can