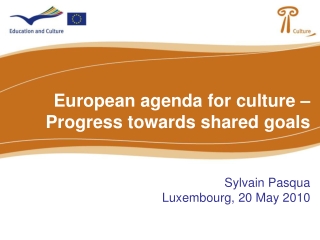 Research Question: - Why are people in luxembourg happy? language as an identifier of culture in the grand duchy by dr

Chapter 2: Culture and Diversity - . what is the difference between culture and society?. culture refers to all the