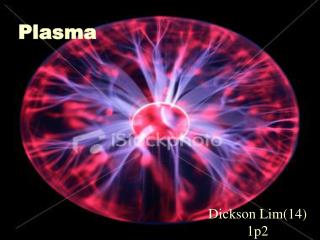 Plasmas - . alex friedman. this work was performed under the auspices of the u.s. department of energy by the university