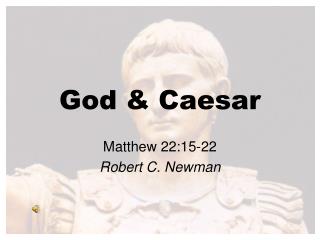 The Mathematics of Codes-Day 2 - . michael a. karls ball state university june 22-24, 2005. cryptography throughout

Julius Caesar Review - . definitions – literary terms to know. a conversation between two or more characters a.