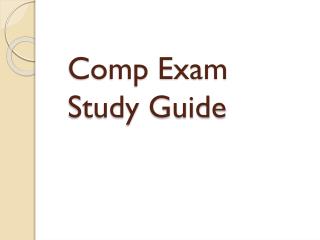 Take out study guide for stamp - What will we learn today? 11.4 students trace the rise of the us to its role as a world

BM3 STUDY GUIDE By SN Jamison Burkett - . what form is used when ordering new publications?. cg-4428. how do you request