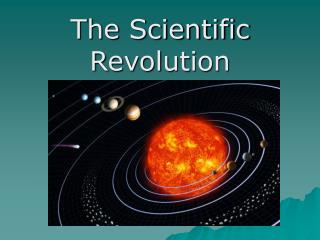 The Scientific Revolution. Mathematics, astronomy, and medicine were three of the earliest sciences. The Greeks developed theories , or explanations, to understand nature. Aristotle observed nature and classified information about animals and plants. Ancient Greece and Rome. page 545. From the Renaissance to the Scientific Revolution - . presented at central university of finance and economics

From the Renaissance to the Scientific Revolution - . presented at central university of finance and economics

French Revolution - . toward a new political order. daily response. define “revolution” list as many revolutions as