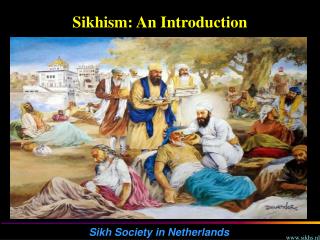 Sikhism: An Introduction. Sikhism comes from the word “Sikh”- Disciple Is a distinct and unique religion, not a sect of Hinduism or Islam Guru is made from two words: Gu (dispeller of ignorance) and ru (bringer of enlightenment) Gurdwara - House of worship (Sikh Temple) Introduction to JavaScript - . from the infotech internet/intranet series. presented by dr. billy lim developed by dr.