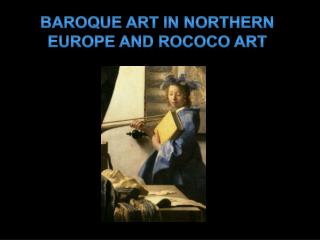 ART THROUGH THE AGES - . european art movements from the renaissance to modern. romanesque &amp; gothic: the prelude

Rococo painting - . the century of louis xv. the marquise de pompadour became the mistress of louis xv, king of france,

Baroque and Rococo - . avi3m. review quiz. what period came directly before the renaissance? name 2 of the 4 renaissance

Art History Time Line The Renaissance to Realism - . during the middle ages the majority of the population was

The Baroque and Rococo 1600-1750 - . action passion healthy eaters. counter reformation was over- catholic church was