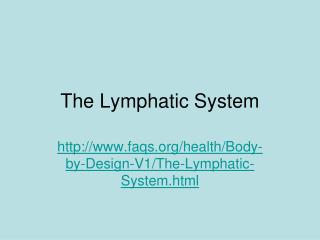 The Respiratory System - . md 10.01 describe the structure of the respiratory system md 10.02 analyze the function of the

Chapter 6 The Human Organism and the Importance of Nutrition - . topics: nutrition and nutrients: the digestive system

The Reproductive System - . chapter 24. reproductive system. unlike other body systems which functions almost

DEPOSITORY SYSTEM - . this system came in to force with effect from september 20, 1995 . what is scrip based system?.