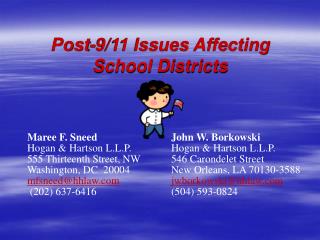 3D STREET ART - . we learnt about 3d street art in one of our art lessons and this power point will show you what we