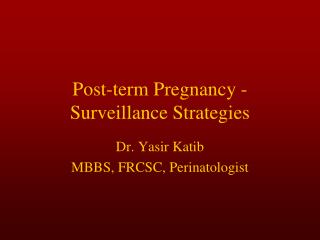 Post term Pregnancy - . definitions:. postdates pregnancy - patient who has not delivered by end of 42nd week or 294 days

Post Pregnancy Diet - As one of the best dietitian in chandigarh, diet clinic helps in providing in customised pregnancy

Post-Pregnancy Problems - Everything in this world follows a balance between light and dark. similarly, pregnancy too is

Motivation required post pregnancy - Yuvraj human is one of the best motivational speakers in india. we give speeches to

Post Pregnancy Diet Plan - Your body needs time to recover from labor and delivery. thatâ€™s why an effective post

Post Pregnancy Weight Control - Add more fiber to your diet, as well as to work with your metabolism, you need to make