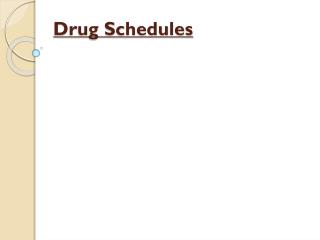 Employee Drug-Free Workplace Education - . working partners for an alcohol- and drug-free workplace provided by the