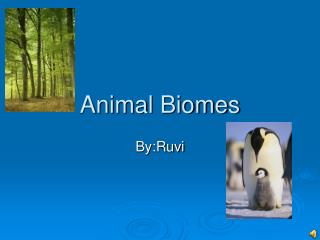 My 5 Animal Biomes - . sea lion biome: a sea lions biome is the ocean, coastlines, and rocks for the most part. in result

All Creatures Zoo Animal Biomes By Nicholas Matheny - . if i could be any animal in my zoo i would be a peregrine falcon.