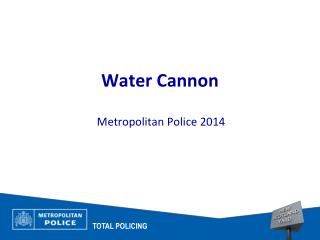 ELECTROMAGNETIC CANNON - . question. a solenoid can be used to fire a small ball. a capacitor is used to energize the

Edmund Cannon - . banking crisis university of verona lecture 1. plan for today. what is a bank and what makes it

Dolores Cannon - But despite the approach they use, the essential point is that their goal is to recover chakra

The Vortex Cannon - . by riley hooper. introduction. welcome to the vortex cannon . this is an informative slide show

The L.A.B.A Cannon - . by shane reddell and charlie albright. what is the l.a.b.a. cannon?. long-range assault blowgun