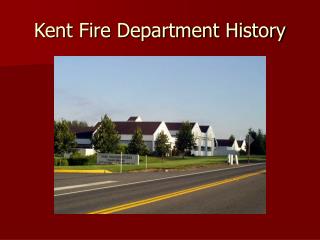 Introduction to Fire and Prescribed Fire Use - . fire ecology and management jan. 7, 2011. outline. perspectives on fire

Fire Fighter I Fire Control-Lesson One - . there is to be a designated safety officer at all fire control practical's. 1.

Masonic Fire - . origins and meaning hospitaliers lodge september 2009. what is masonic fire. many of us were introduced