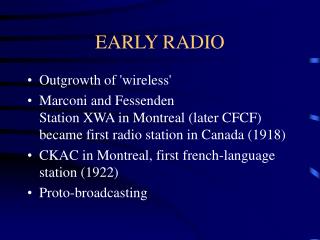 Radio: - Radio is thriving because it connects with listeners in ways no other medium can match. radio:. delivers massive

Boss radio radio stream - Internet radio, web radio, or e-radio - these are basically some other terms used to refer to