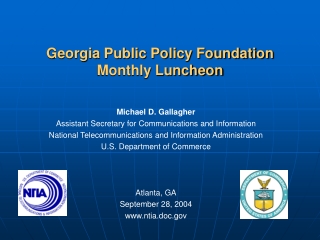 PUBLIC AFFAIRS FOUNDATION - . citizen report cards and more. background. set up in 2003 in response to demand for crc

Public Policy - . opinnionaire. decide whether you agree or not…then state your argument. in groups, discuss your