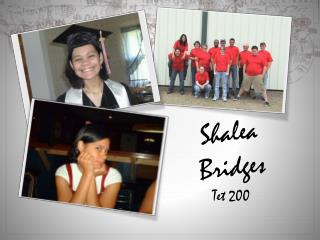 Bridges, Routers and Switches Part One - . three things are certain: death, taxes, and lost data. guess which has

HJ philosophy: BUILDING BRIDGES no rock throwing - . we build bridges to the culture. we do not throw stones. stones

Do you Know about Bridges - There are a few sorts of fixed dental bridges (can't be uprooted), including customary fixed

Chapter 5: The Mathematics of Getting Around - . seven bridges of königsberg. is it possible to take a walk that crosses

Bridges - By: jonas g, alex f, and matt r. bridges. timeline fact 1. the first bridges were formed by nature such as a

Ruby Bridges - . one little girl’s brave act compiled by marka carson. would you like to have a classroom all to