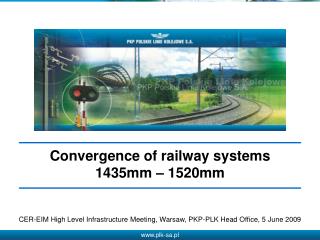 Development - . why does development vary among countries? where are more and less developed countries located? why does

Line capacity estimation, timetabling and other applications of simulation and optimization tools for railway - Planning