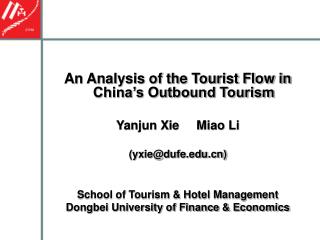 NUMERICAL AND EXPERIMENTAL ANALYSIS OF LOW REYNOLDS NUMBER FLOW AROUND AN AIRFOIL - . by: saurabh deshpande &amp;

Tainted Flow Analysis - . an example is worth many words. what is the person behind the phone complaining about? have you