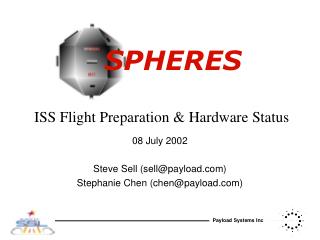 For Lenovo EM Service only - Please note: information contained in this document is considered lenovo confidential for

Chapter 2 - . how an os works with hardware and other software. you will learn…. about the hardware components of a pc