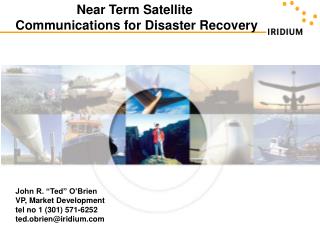 WAGGGS VOICE - . a voice is. representative spokesperson. sound expression-communication. the right to express a choice.

VOICE OVER WiFi - . by narendranath kanukolanu rahul datta kalyan valluri. topics. 1. introduction what is wifi what is

THE PASSIVE VOICE - . passive voice does not mean “past tense.” there are 2 voices of verbs in latin: active voice

The Traffic Management Problem - . executive participating in a worldwide videoconference proceedings are videotaped and

Financial System Overview and the Flow of Funds - Week 1 – august 24, 2005 the financial system what happened on

GEOSS Architecture for the Use of Satellites for Disaster Management and Risk Assessment - . karen moe/nasa earth science