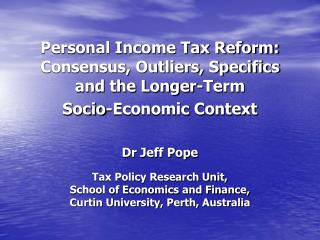 The Income Statement and Statement of Cash Flows - . objectives of the chapter. 1. study the content of an income

What explains an increase in personal income in 1941? - . what were the causes and effects of wwii?. what is this graphic

The Keynesian Theory of Consumption: A Review - . keynes suggested that consumption is a positive function of income, and

Personal information - . who am i?. family. job. house. friends. me. personal story. hobbies. country. my name is ugo

EMPLOYMENT INCOME - . outline – week 8. 3.1 distinction between contract of service and contract for service

Household and Firm Behavior in the Macroeconomy: A Further Look - . households: consumption and labor supply decisions.

8. Determination of National Income and the role of Fiscal Policy - . the equilibrium level of national income. the