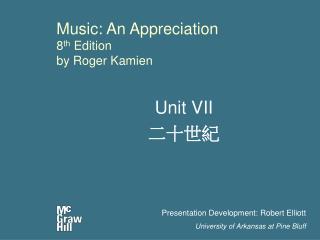 8 th Grade Do Now: Sept. 14 - . answer in your journal using sentences. you might have to guess – that’s okay! where

Kal Band Handbook - “how to be a band geek!” rationale the goa l of secondary music education is not only to develop