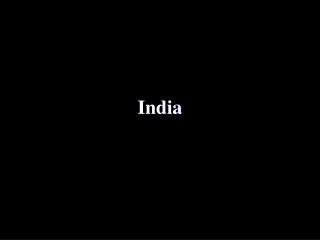 DOLCH Sight Word Test - . (say each word as it appears on the screen.). click this button below to start the slide show.

Biochemistry - . mr field. using this slide show. the slide show is here to provide structure to the lessons, but not to

financial inclusion QUIZ SHOW - . question. which of the following answers is 100% correct? the general definition of

DRUGS OF ABUSE (Select Slide Show on the PowerPoint toolbar and then select Start Slide Show From the Beginning. Otherw