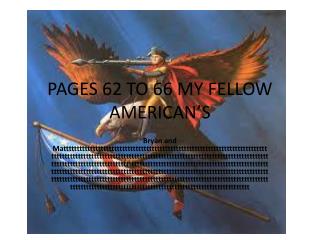 Since Pages 142 to 151 of the text are rather difficult to read, the following is a presentation of… - . an alternate