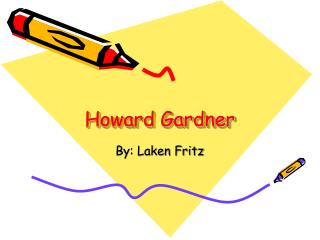 multiple intelligence: meeting the needs of all students - "i am 100% convinced that if i were to come back to earth

MULTIPLE INTELLIGENCES - . “the theory of multiple intelligences was developed in 1983 by dr. howard gardner, professor

Howard Gardner’s: Multiple Intelligences - . presented to you by the: jr. gifted and talented class 2003-2004. table of

The multiple intelligences: - . what are they, and what would mathematics instruction addressing them look like?. by