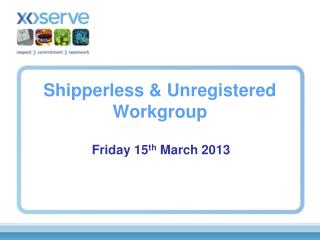 Routine Monitoring of MH/IDD/SA Providers by LME-MCOs through Collaboration and Transparency - . presented by the nc

Report of the State Epidemiological Workgroup to The Advisory Council - . presented by martin arocena, ph. d. purpose of